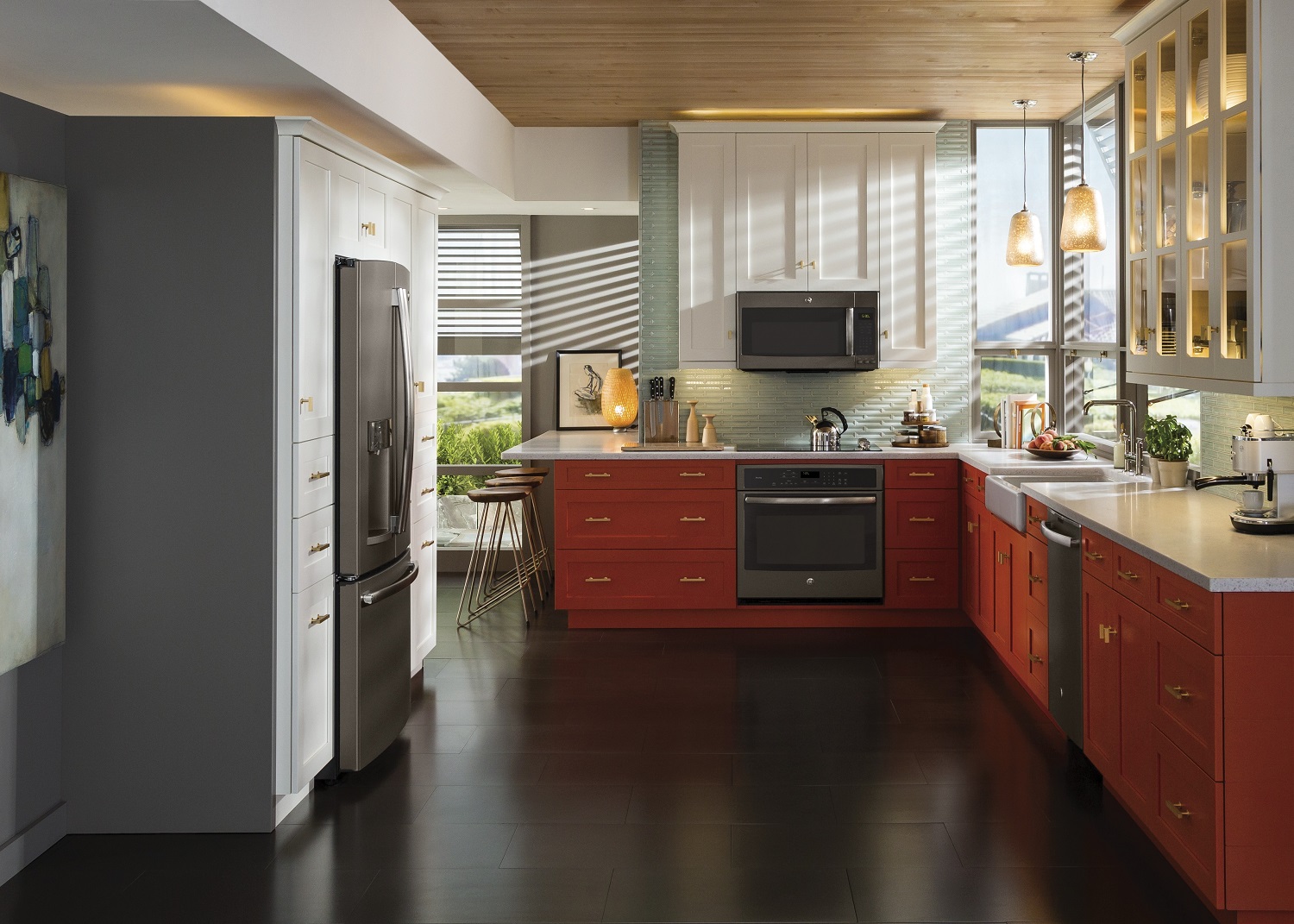 The kitchen was and remains the epicentre of the household; essentially it is the heart of the home, where families congregate to enjoy some quality time together.

Let’s look back to the 1950s, post World War II and the start of the colour revolution for kitchen appliances. This era was the birth of the pastel colours that were seen as healing, spiritual and calming. 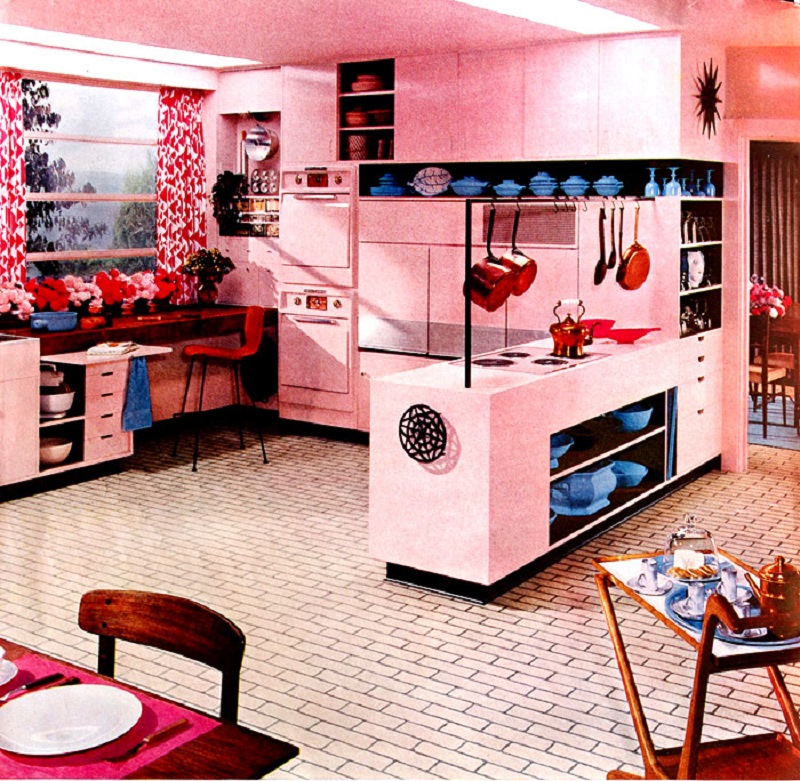 After the war the women were getting back into the kitchen, it was their space and the colours were to reflect their personalities. The three main colours of choice were pale yellow, turquoise and the most popular colour at that time, pink. Check out some colourful 1950’s kitchen appliances from Pinterest.

As we enter into the 60s, we move away from the prim and proper pastels to colours that really made a statement. The 60s were a time to rebel and where conformity seemed passé. This is where colour exploded and the colour that led the way was none other than red. Red represented everything that was the 60s, love, rebellion, passion, upheaval and taking action.

Not everyone wanted to make such an intense statement in their kitchen, so some other popular colours in the 60s were lime green and bright orange. These colours weren’t subtle by any means but they were an acceptable alternative to red. 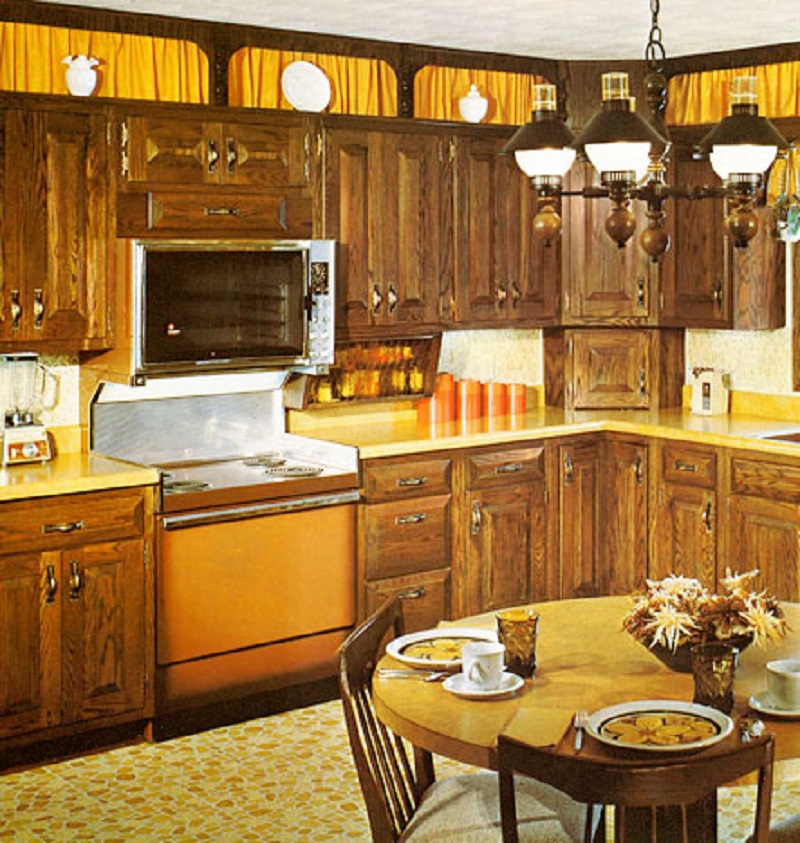 One colour that was missing from the colour palette in the 60’s was blue and for good reason. Blue represents calm, stability, trust and depth; none of which can be associated with the 60s.

After the 60s gave us bold and chaotic colours, the 70s were all about peace, harmony and introduced us to muted tones. It has been said that earth tones offer a calm energy, particularly browns, greens and yellows. Who would have thought that the most important colour of the 70’s would be avocado green? Check out some of these classic avocado green kitchens from Apartmenttherapy. These appliances were the focal point of any kitchen and helped make them all that more stylish.

Another important hue of the 70s was a muted shade of yellow known as harvest gold. This hue offered a rich, grounding energy to any kitchen’s décor. To compliment the appliances the use of wood and wood grains really completed the look of the kitchen. 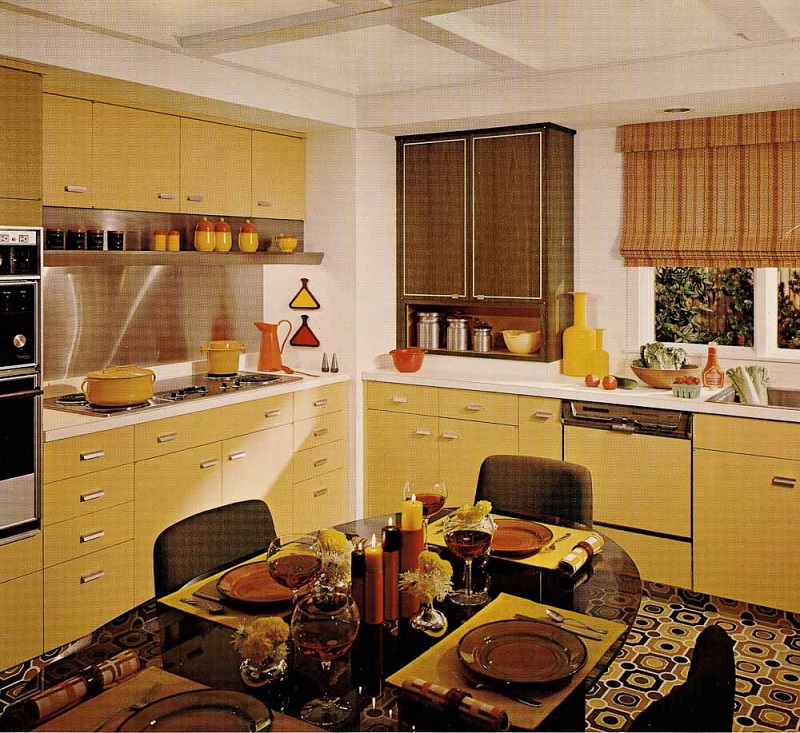 These popular earth tones remained popular until the early 1980s when white appliances became the colour of choice for many consumers. White still remains the most purchased colour when it comes to appliances, as it never goes out of style.

The 80s also introduced us to black appliances; which is still a colour option but has never truly gained strong traction in the appliance market. If you’re interested in black appliances, check out some options available. 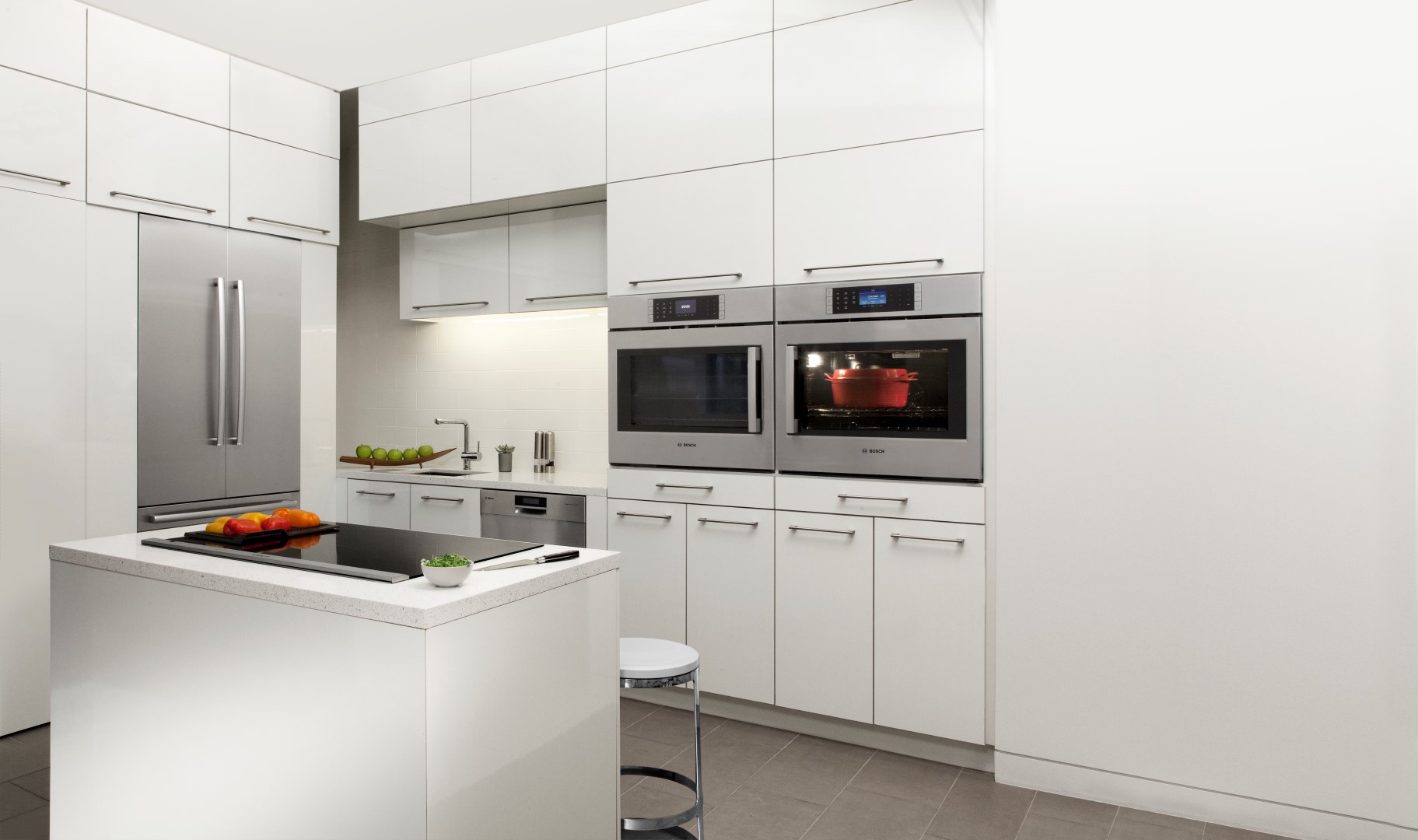 Visit the BrandSource website to see some of the new finishes that are making waves in the appliance market. However, don’t forget about the colours that got us to where we are today.