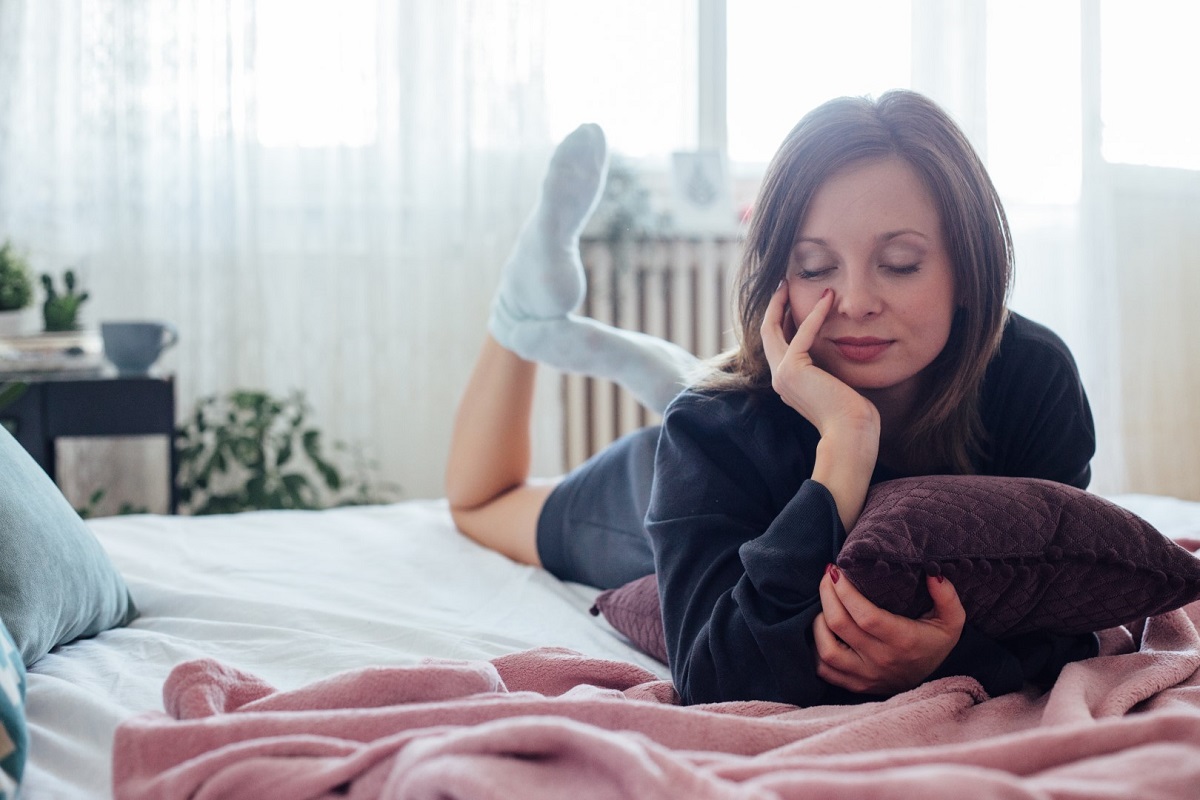 How many times a week can you honestly say you have a restful, restorative sleep? One, maybe two or perhaps none! Unless stress is diffused with time to rest the body and the mind, it becomes compounded. Humans rely on water, food, and sleep to survive.

Studies show that without sleep, the body begins to deteriorate. Some of the effects of lack of sleep include weight gain as the body goes into survival mode and keeps all fuel from burning off at a regular pace. Loss of memory and brain fog is also another symptom, as is irritability and increased hits to your immune system making you sick more often.

When sleep aids like medications, meditation, yoga poses and chamomile tea have lost their effectiveness, it’s time to go green. Studies have shown that there are several plants that promote restful and restorative sleep by their fragrance or through their ability to oxygenate your room.

Studies also show that there are several plants that can particularly recycle our carbon dioxide and release clean fresh oxygen very efficiently, some with an added fragrance to boot!

The scent alone from this lovely plant can quickly induce relaxation. Long known for its calming qualities, lavender is the first go-to scent which has been added to sachets for closets, drawers, and baths, pillows, lotions, soaps as well as teas and honey. It would be safe to say then, to induce the best restorative sleep, adding this plant to your bedroom décor will certainly bring the best results. 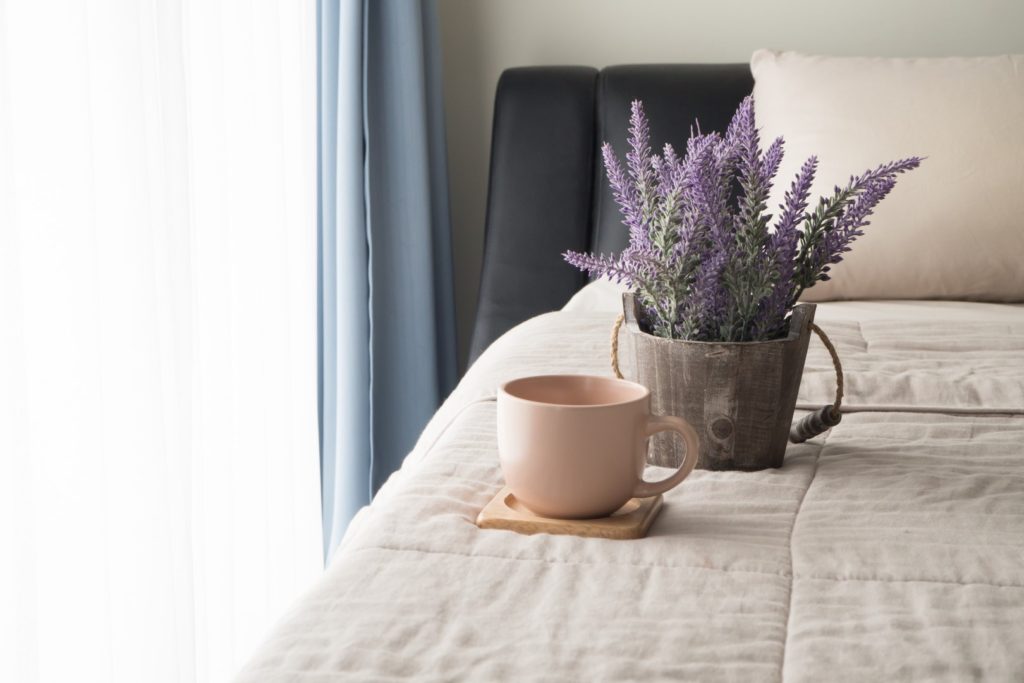 This exotic-looking plant that is easily recognizable by its spiky and flared leaves have been well known to soothe sunburns, cuts, and abrasions. Many use the gel from the aloe vera plant to soothe digestive issues as well as including it in many areas of their holistic living regimen. It is also known to improve the air quality and emits large amounts of oxygen which are both important to getting a restful sleep. 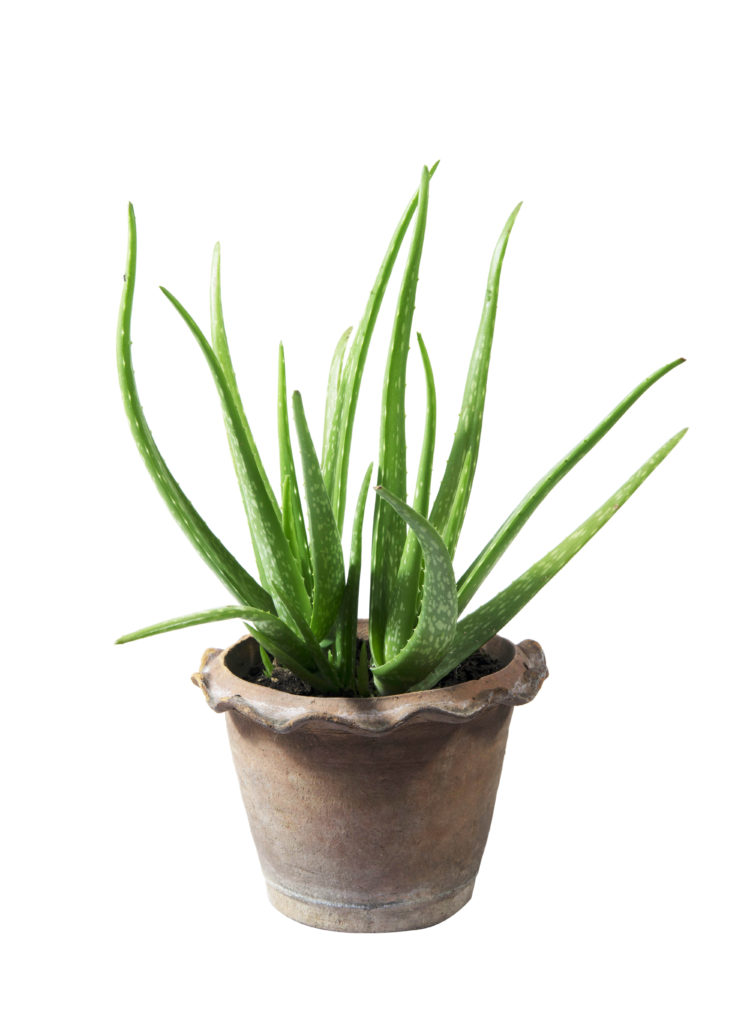 The spider plant does not emit a fragrance but certainly looks very much like its name. A NASA study has found this plant to remove approximately 90% of airborne chemicals from the air. Chemicals found in adhesives like those found in carpets will be inhaled by the spider plant leaving the air more purified. Nothing better than giving the air a good scrub!! The spider plant is also known for its ability to remove smoke and fumes leaving behind a freshness in the air ideal for sleeping. 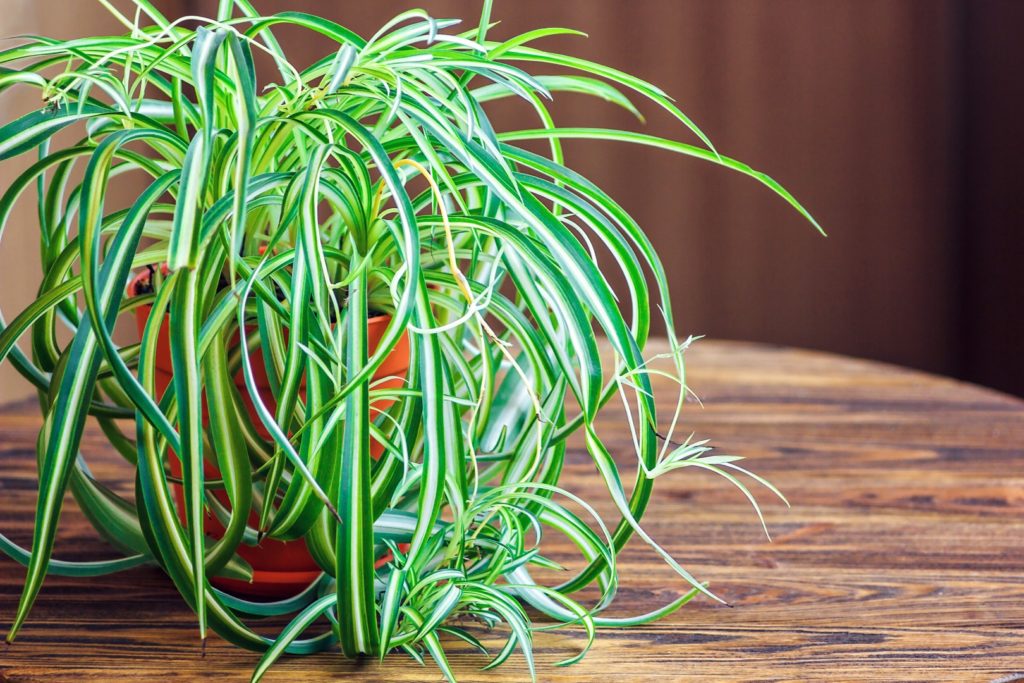 The English Ivy is also known for its ability to cleanse the air and is very easy to grow outdoors but prefers a cool indoor temperature with plenty of light. Studies have shown this plant to be particularly effective for allergy and asthma sufferers as it kills over 94% of airborne allergens including mold. Allergy and asthma sufferers generally have a reduced quality of sleep so adding an English Ivy hanging basket in the bedroom would improve the air quality for a more restful slumber. 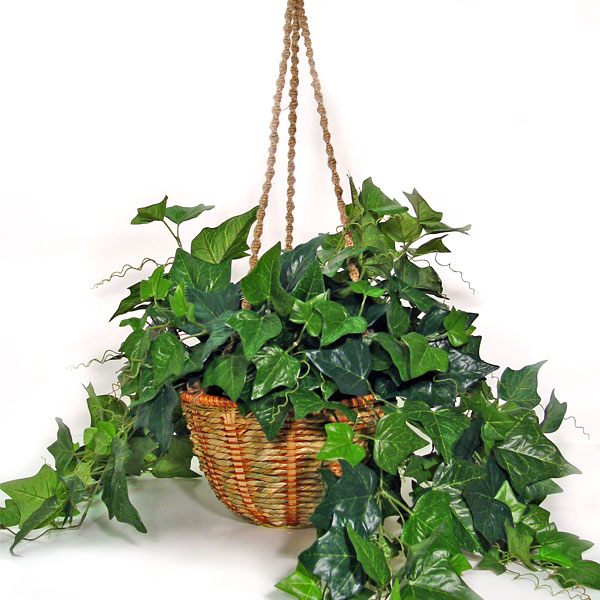 This low maintenance plant is known as the detoxifier and smell destroyer. When you have one of these around you never need an artificial, chemically laden air freshening spray to clean the air. Its exotic look adds a certain tropical warmth to a bedroom while cleansing and releasing much needed fresh oxygen for a restorative sleep. 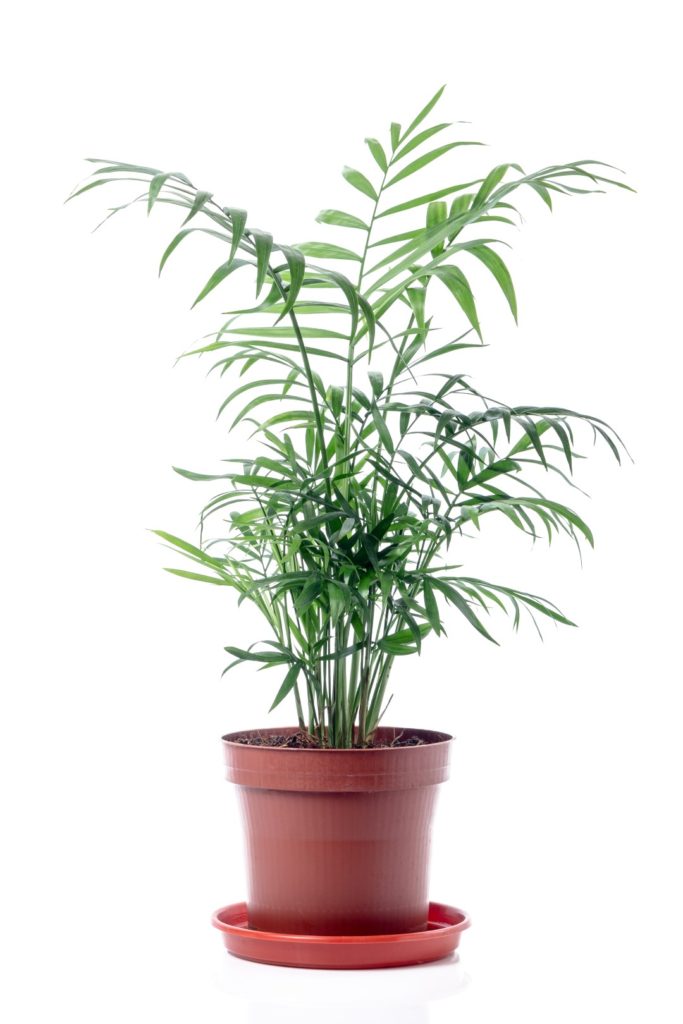 Not only do these plants add a warm feeling to any room in your home but they are some of nature’s hardest working. The relationship between humans and nature is not random. Let’s appreciate the restorative qualities of plants and use them to our benefit; they may just leaf (leave) you feeling restful.

Why Adjustable Beds Are a Solution for Some Sleep Sufferers
School's Out for The Summer: Your Survival Guide for Staying in the City
Top 5 Sleep Disorders in Children
It’s Father’s Day, What’s the Plan?
How Do You Know If You Have a Sleep Disorder?