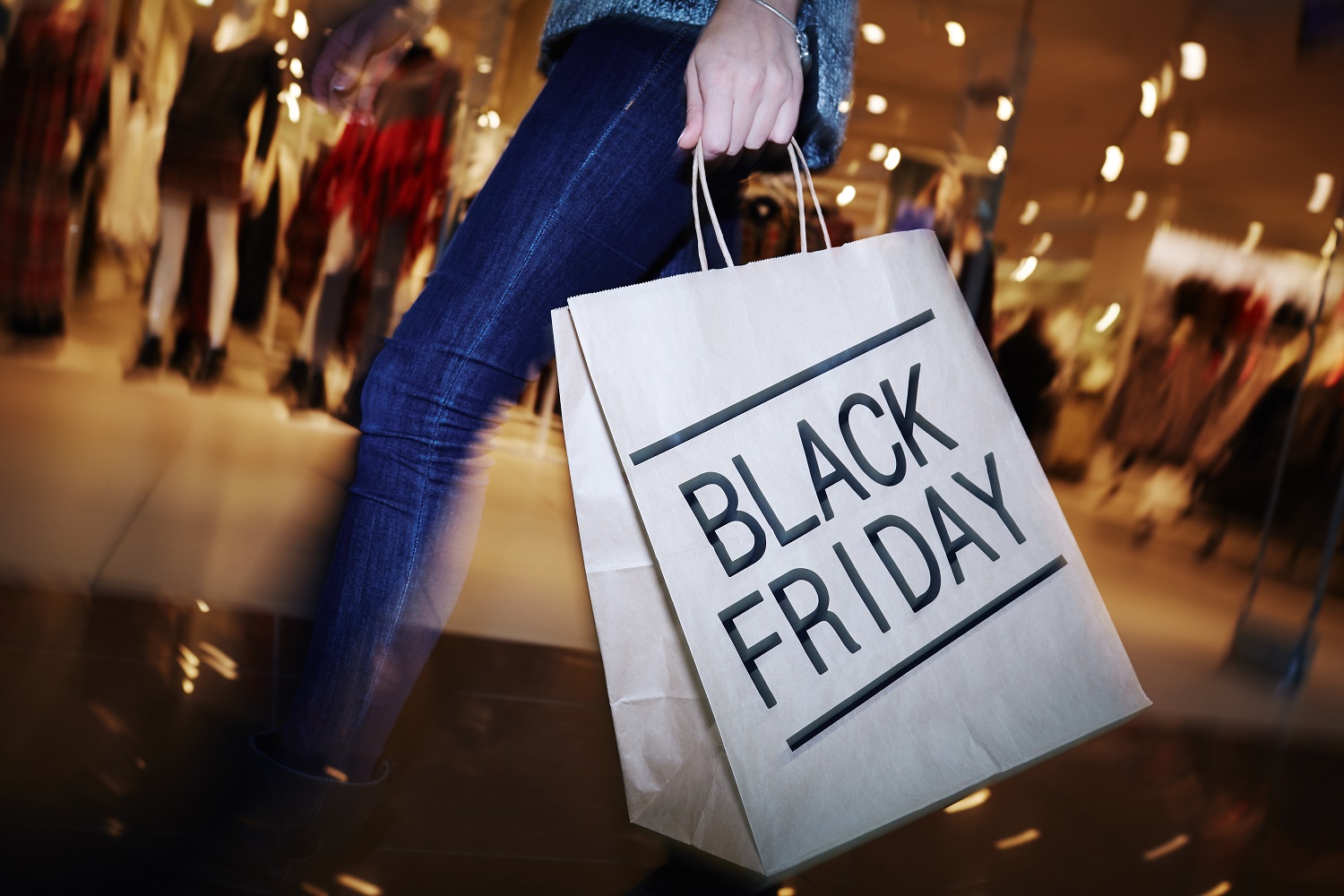 It’s official: the craziness known as American Black Friday has infected Canada. Now more than ever, retailers of every stripe in every province, in store or online, are offering amazing deals to entice consumers to buy during this highly anticipated weekend. But maybe you’re asking yourself if these specials are really real?Well, rest assured. Even in our beloved Canada, there are indeed some genuine deals to be had during this turbo-hyped event, but before investigating further, let’s see how all the fuss got started in the first place.

Black Friday. Strictly speaking, it’s the name we give the Friday following American Thanksgiving Thursday, but it has also become synonymous with a unique shopping event, one characterized by incredible deals and crazy, sometimes violent consumer behaviour. Watch the video and you’ll understand.

How did it all begin? The exact origins are a bit murky. One thing for certain is that it started in the U.S.A. After all, what do you do after binging on turkey and football? Shopping, of course! At exactly one month before Christmas, the timing is perfect too. But how exactly did it become “black”?

There are three basic theories:

Although it originated in the States, Black Friday is now a fixture in Canadian retail. Southern Ontario retailers were the first to adopt it as a way to counter cross-border shopping, but it didn’t take long before it became widespread, even in Quebec where the translation in French isn’t quite so obvious. Today, the Black Friday in Canada still help promote local purchasing and with the Canadian dollar being so low combined with really strong deals, more and more Canadians are choosing to buy from Canadian retailers.

For electronics such as mobile phones and TV’s, the deals are usually for real on Black Friday. That’s because retailers want to get rid of inventory quickly before it becomes obsolete. Other popular products are clothing, sporting goods, and travel packages.

But how about Home Goods?

If you’re in the market for appliances, Black Friday and Boxing Week are the best times of year to buy. Specials on appliances can go as high as 50% off. Similar savings are also offered on small appliances such as coffee machines and mixers. 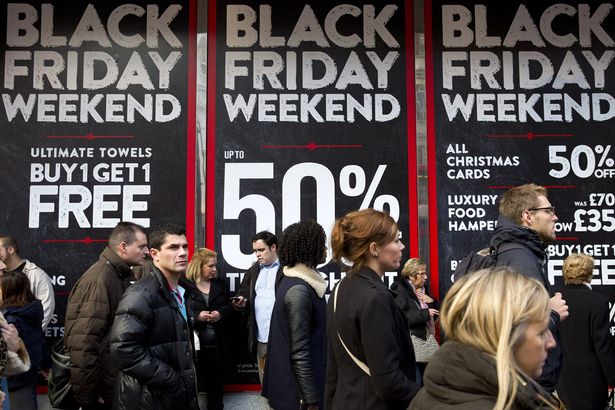 It’s also possible to find great deals on furniture, but it will likely be on selected models, like entry level reclining sofa sets and in-stock accent pieces. Black Friday is a perfect time to shop if you are looking to furnish a secondary room. On the other hand, if you are looking to customize your order, Black Friday is definitely not the right time to buy. Instead, spend more time browsing online for offers that better match what you’re looking for.

Finally, just like appliances, significant savings of up to 50% on selected mattress are available during Black Friday. However, if the mattress on special isn’t quite for you (great deal or not, test before you buy!), don’t worry, there are ample times to save in this category all year long.

So now you know what to expect, but before you invade the mall, one small piece of advice: do your homework and establish a budget. It’s easy to get carried away by the Black Friday frenzy. Having some clear objectives can help you avoid purchasing an article that doesn’t meet your needs on a whim and that awful feeling of buyer’s remorse.

Keeping Kids Ready and Rested for Christmas
Cozy It Up this Winter
Stress-Free Entertaining Tips
Getting Ready for Overnight Guests During the Holidays
School's Out for The Summer: Your Survival Guide for Staying in the City